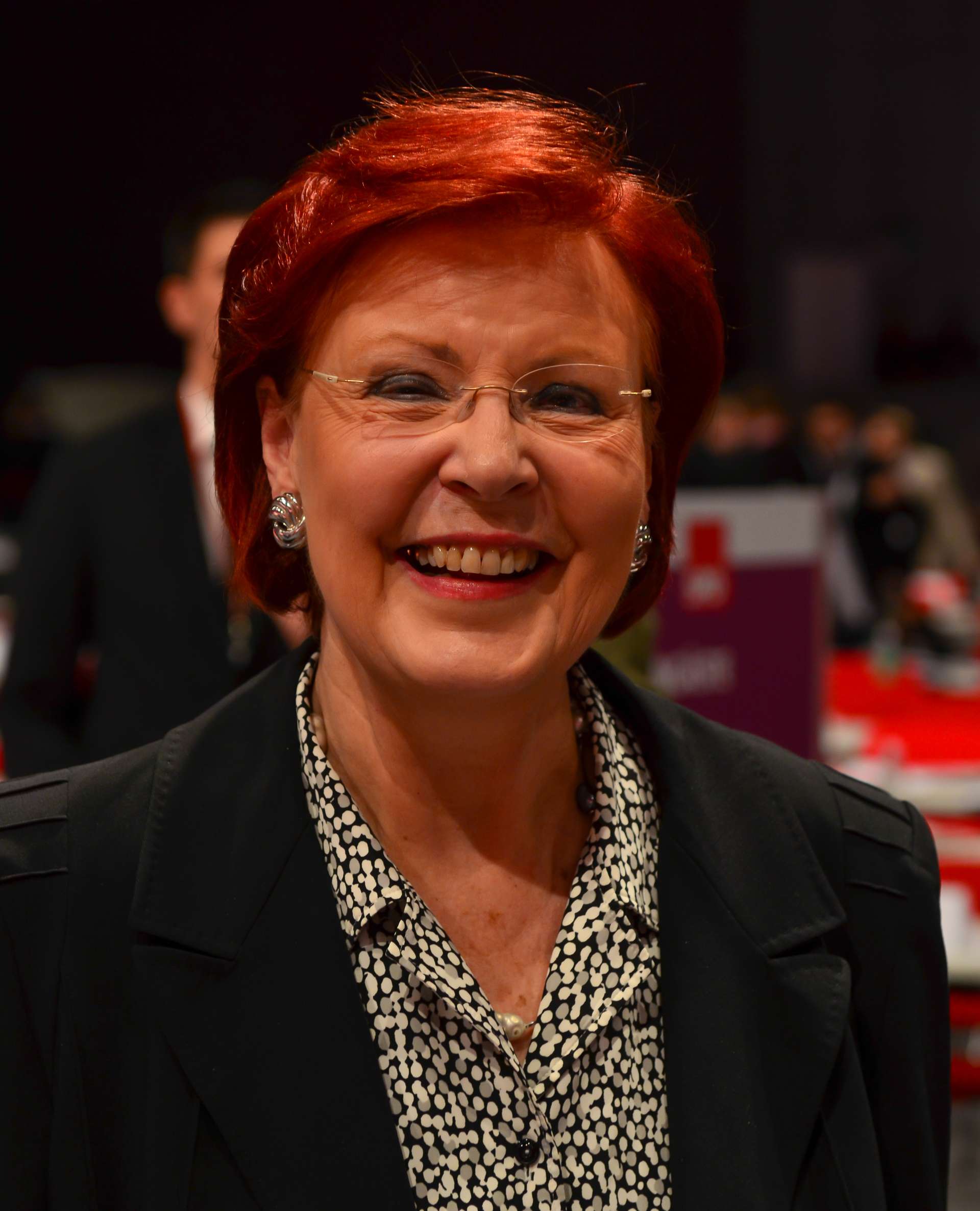 Heidemarie Zeul graduated from the Frankfurt Herderschule from 1961 to 1965 after graduating from high school for teaching at primary and secondary schools for the subjects English and History at the Johann Wolfgang Goethe University Frankfurt am Main. From 1965 to 1974 she worked as a teacher at the Friedrich Ebert School and from 1977 to 1978 at the Georg Büchner School in Rüsselsheim. From 1965 to 1979 she was married to the SPD politician Norbert Wieczorek. After the divorce she kept the surname Wieczorek-Zeul.

On October 27, 1998, she was appointed Federal Minister for Economic Cooperation and Development in the federal government led by Federal Chancellor Gerhard Schröder. She also retained this position in the Grand Coalition led by Chancellor Angela Merkel from 2005 to 2009. As a minister, she made clear emphases on international poverty reduction.

With the swearing-in of the second cabinet Merkel on 28 October 2009 she resigned from office. She was thus the only member of the federal government in government during the social democratic coalitions since 1998. For this reason she was also the representative of the vice-chancellor.