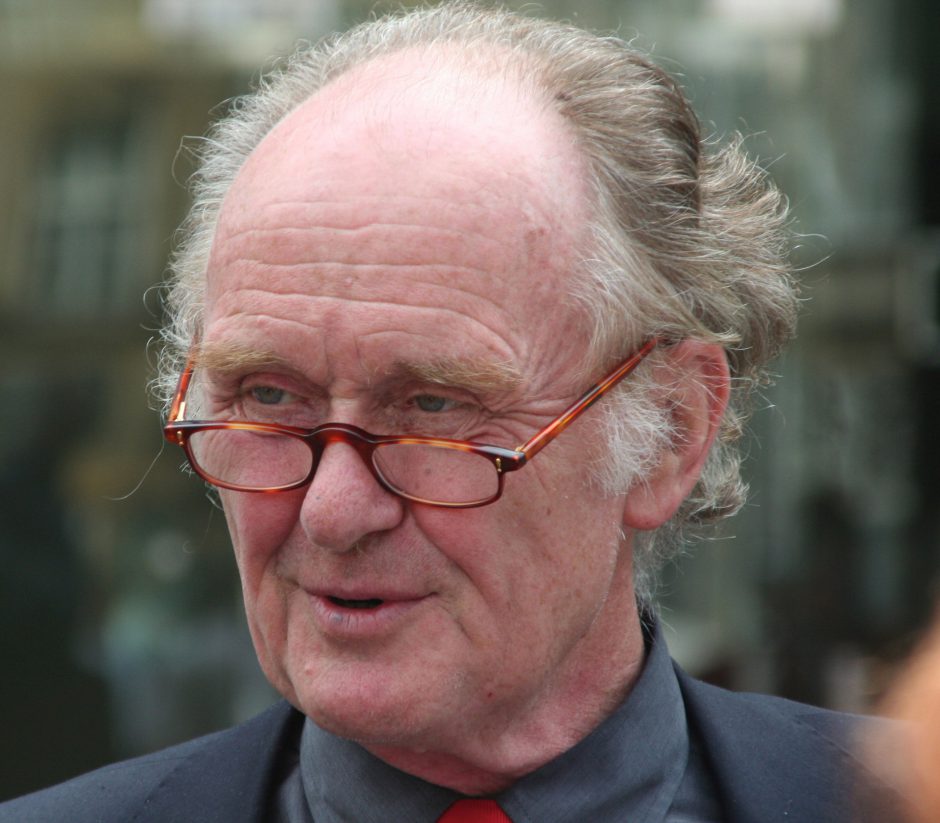 Chairperson of the Advisory Board

Scharrenbroich graduated from high school in Linz in 1961 and studied economics in Cologne. He graduated as Diplomvolkswirt. 1968 – 1972 Scharrenbroich works as a sociopolitical referee and responsible editor of the magazine “Social Order”, the organ of the Christian Democratic Workers’ Union of Germany (CDA). Since 1973 he has worked in the field of trade union education in Latin America for the Konrad-Adenauer-Stiftung Konrad-Adenauer-Stiftung, and then – from 1977 to 1985 – general manager of the CDA.

In 1985, Scharrenbroich resigned as regional chairman of the CDA Rhineland-Palatinate (1985 – 1991) for the late Alois Mertes in the German Bundestag, to which he belongs until 1994. With his appointment as State Secretary of the Federal Ministry of Family and Senior Citizens, he resigned from the Bundestag in April 1994.

In February 1996, Scharrenbroich becomes Under-Secretary-General (ADG) of the United Nations International Labor Organization (ILO) based in Geneva. He is one of the four regional directors responsible for the countries of Europe and Central Asia. At the instigation of the red / green federal government of the CDU politician is replaced on January 1, 2001 by a member of the SPD. He decides to work only as a volunteer and “only to do what makes sense and makes me happy”.