The term “child labor” is used very differently depending on the context, which is why a clear definition is very important.

Child laborers are children who work regularly for several hours. Clearly distinguishable from this is the “exploitative child labor”, which includes the following points:

You have to differentiate between normal tasks, for example in the household (which do not prevent school attendance), between legal employment of young people and between exploitation of children. For legal (non-exploitative!) employment, most states have set a legal age between 14 and 16 years. In Germany, the minimum age is 15 years with some exceptions for light jobs – newspaper delivery is also allowed for younger adolescents, for example.

In aid organizations, a simplified definition of child labor is used, which also follows XertifiX:

“A person under the age of 15 who is not allowed to go to school because s/he has to work.” 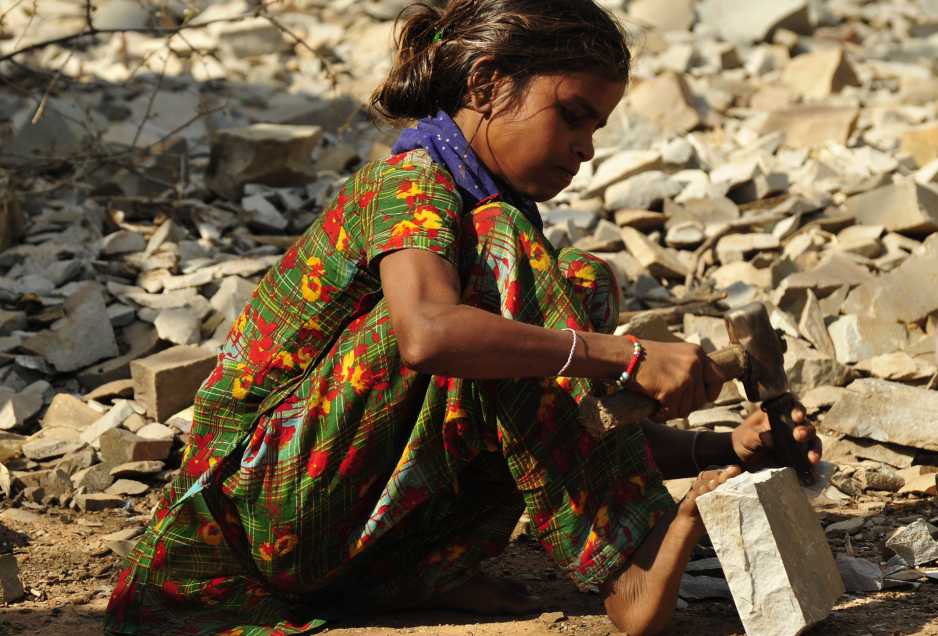 The worst forms of child labor are then referred to, even if they are harmful to health and exploitative (there are programs of relief organizations).

Current International Labor Organization (ILO) numbers (September 2017): Worldwide 218 million children between 5 and 17 years are in employment. Among them, 152 million are victims of child labour; almost half of them, 73 million, work in hazardous child labour.

Legal bases and explanations are: